That was Dutch Prime Minister Mark Rutte’s jocular shot at U.S. President Joe Biden on Saturday night, after the Netherlands dumped America out of the World Cup in Qatar.

Rutte was pulling Biden’s leg after the U.S. leader filmed a pre-match clip on Twitter, saying, “It’s called soccer. Go U.S.A. You guys are gonna do it.”

Despite Biden’s rallying cry, the U.S. slumped to a 3-1 defeat, with the Netherlands progressing in the tournament to face Argentina in the quarterfinals.

Never mind the trade subsidies, whether to call it “football” or “soccer” has stoked transatlantic divisions for decades — even though the word soccer actually originated in 19th-century England.

Unfortunately for Biden, at this point “soccer” has a snowball’s chance in Qatar of catching on around the world.
… 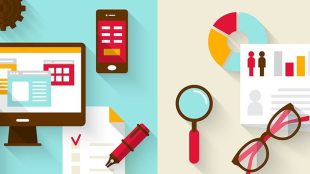